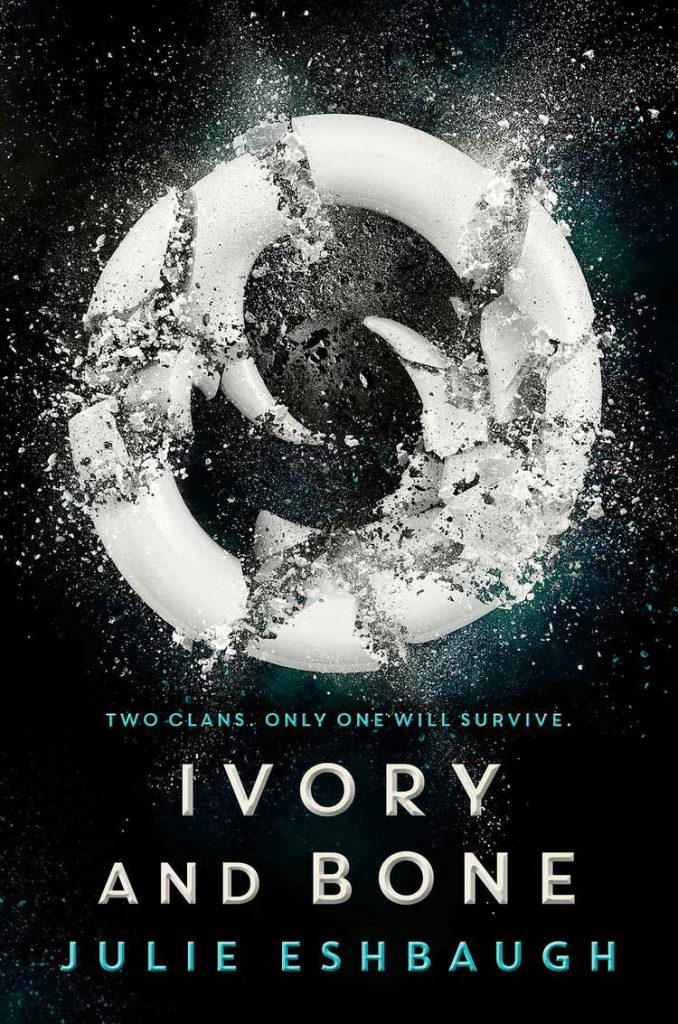 Kol, his family and their clan is trying to stay alive but food is becoming scarce and when Mya arrives with her family everything is about to change. The arrival of potential new allies is vital for the survival of Kol’s family as they need woman and food to survive. Thankfully, the newcomers are the clan elder and his two sisters who might be willing to befriend Kol’s clan.

When he lays eyes on Mya, he is intrigued and fascinated by her appearance, her strength and the confidence she has. But on a joint hunt, one action by him is about to jeopardize everything and whatever could be between Mya and him is probably lost forever. Even more so when Lo arrives on the shore and a feud between the two girls is becoming obvious.

While Mya stays quiet and keeps to herself, Lo is open and forms some kind of friendship with Kol. When more details about both girls past is revealed by Lo, a deadly dispute is imminent between them and Kol has to choose which side he is on. But as the situation is becoming more and more severe, it turns out that one side planned a war all along.

Firstly, I cannot say that this book contains much ‘Pride and Prejudice’ for me even though this is oftentimes mentioned together with the book. I did not find that to be something bad though. Although I have some mixed feelings about this book.

I think, it’s an interesting setting and one that has a lot of novelty factor in terms of world building and characters as I this is not a topic or setting often addressed. And while it was very interesting to dive into the world and the characters story, I found it to be very slow-paced. It’s nice to have a lot of world building as on many occasions this is something I miss in other books. Yet, as there was not too much happening story-wise over the course of the book, it somehow dragged on and on for pages.

When something did happen, I think it was very well written as I generally liked the language of the book. For me it fits to the people’s ideas and knowledge and yet simple things are sometimes described very poetically. I found that to be very fitting as it matched the feelings I had when reading the book.

What intrigued me was the way the story was told. We all get to experience the happenings through Kol’s eyes because he tells another character how he saw everything unfolding. So in some way you know something that is happening towards the end of the book but you don’t know how and, obviously, this is not the end of the book, something is still occurring after this situation where he gets to tell his story.

Even though I liked the characters and especially that fact that the further we get into the book, the more information and background on the protagonists is revealed, I did not really get attached to them in a way I would have liked to. Some people’s death would not have made me overly sad or mad. Generally though, I found the main characters were very different in their ideas and believes, fitting their upbringing and their experiences and made them more believable and able to relate to for me.

Something that is always very important to me is the cover because, I admit it, I buy books by the cover. In this particular case I am really glad to have the hardcover (which I actually favour over paperbacks but they are just always so expensive) because you can feel the pieces that are breaking apart from the ivory medallion. And I like the colour combination, that it is simple yet makes so much sense when you read the story.

Overall, while I had some issues with the book, it felt well rounded and it will be interesting to see in which direction the author will take the story in the second book.